Summer Wings Is Back!

The RGNC is open with the following temporary restrictions.  They are subject to change without notice.

Face coverings are required in the Visitor Center.

Details are constantly changing, but this is the information as of May 18, 2021.

Summer Wings is an annual festival (that wasn’t able to happen last year!) that highlights the birds, bats, dragonflies and other winged creatures found at the Rio Grande Nature Center.

BioBlitz walks in which participants look for and list as many species as possible of birds, mammals, insects and plants provide opportunities for Citizen Science.  There will also be nature and bird walks, exploration of the macro-invertebrates at the Discovery Pond, and  educational arts and crafts.

Wild Life Rescue will be on-site with some of their rescued birds. And of course the Nature Shop will be open! 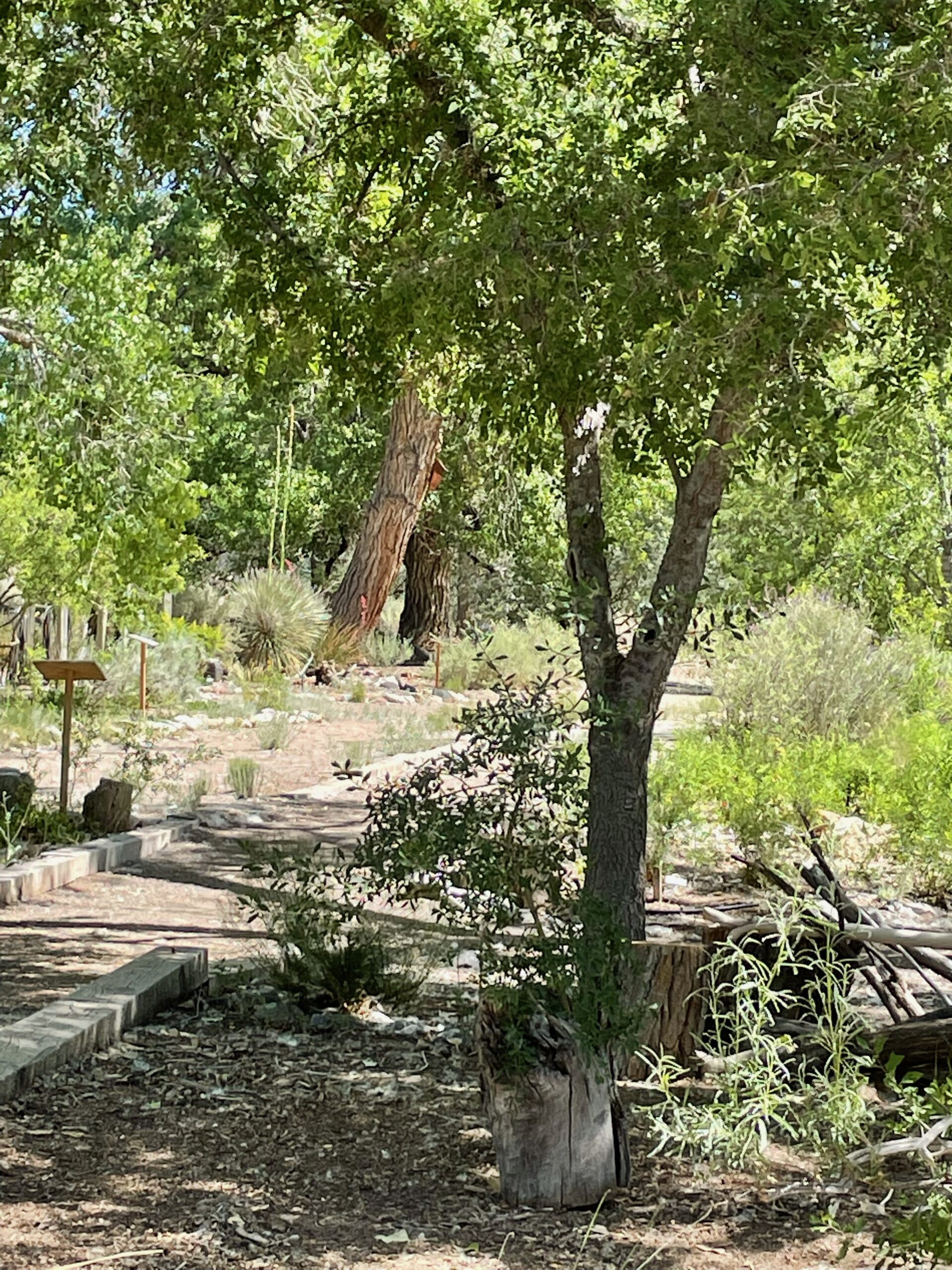 A Turtle in the News

The Nature Center’s painted turtle, Chrysemys picta, is a native species that may encounter reproduction problems from increasingly warmer temperatures and sharp temperature swings introduced by climate change. Like a number of turtle species, along with crocodilians, some lizards, and the tuatara, painted turtle embryos undergo temperature-dependent sex determination during development inside the egg. Warmer temperatures tend to produce females while cooler readings bring forth males.